Two Years a go, if I would have seen a “CHD Awareness” post, I probably would have just scrolled on by. Benson changed that.

One of the most exciting things about moving back to Greensboro, was that I would be so close to all of my niece and nephews! I was even more excited when both of my sister in law’s announced their pregnancies shortly after I moved back!  I couldn’t wait to get to photograph these sweet new babies and watch them grow!

My sister in law Christal went into her 20 week ultrasound just like she had with her other 3 babies, but she left worried. They had seen some abnormalities with the babies heart in the ultrasound. The doctors discovered that Benson had a congenital heart disease (CHD) called Transposition of the Great Arteries (TGA), as well as a Ventricular Septal Defect and Atrial Septal Defect. They knew right away, that he would have to undergo an open heart surgery within the first few days of life. Without surgery, he would not survive.

The next few months were full of stress and worry for our whole family. We spent a lot of time on our knees praying for his safe arrival and for comfort for my brother and sister in law’s family.

I was so lucky to be able to visit Benson a couple days before his surgery and capture a few precious moments of him with his parents. His story has forever changed our entire family. 1 in 110 Babies born will have a Congential Heart Disease. Most babies will require multiple surgeries to repair the damage from CHD. 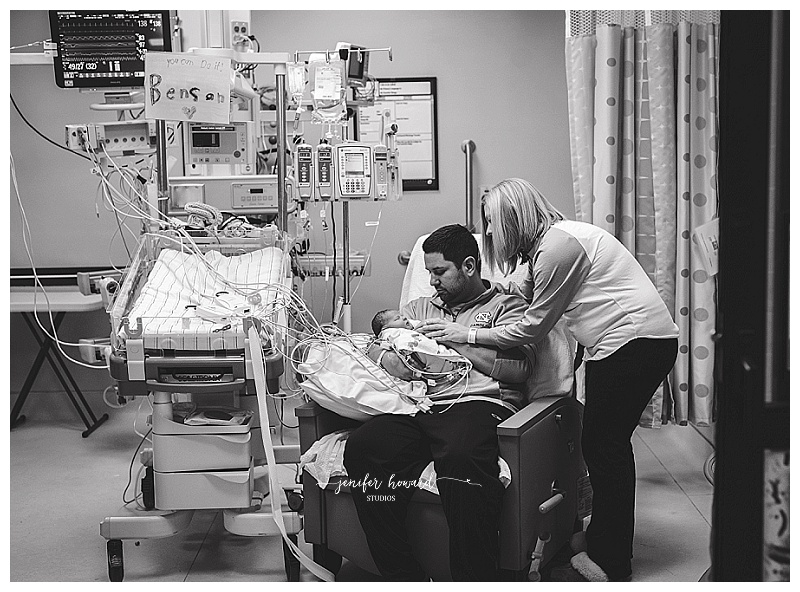 A room with a view. The monitors and equipment needed to take care of Benson before his surgery. 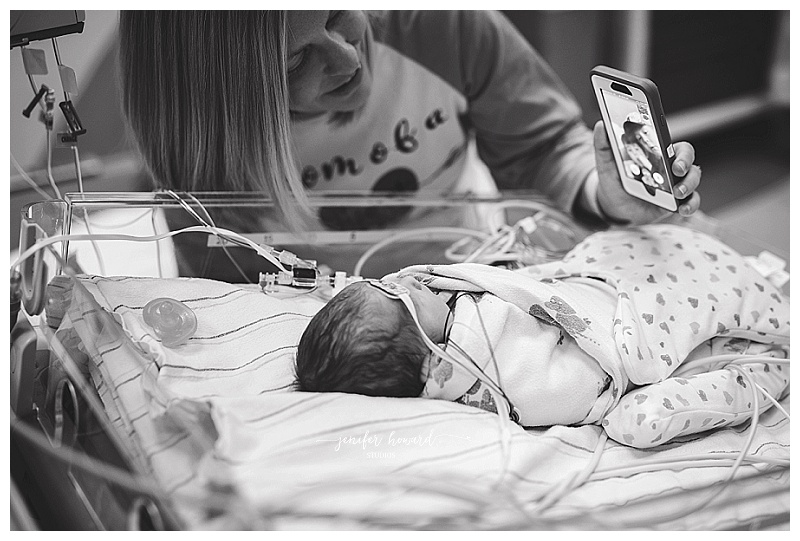 With Flu Restrictions, Benson wasnt able to meet his 3 older brothers until he was released from the hospital. FaceTime helped keep the family connected. 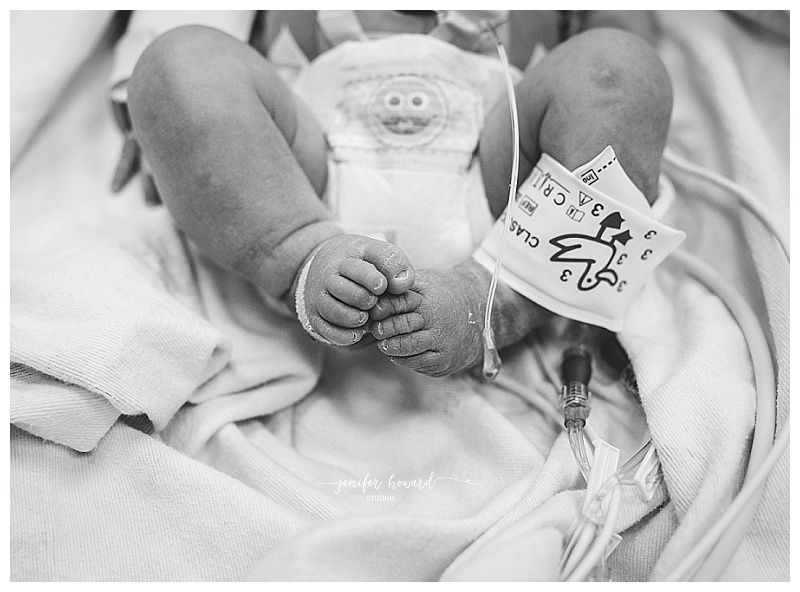 Duke PCICU – Benson wore several monitors 24 hours a day to keep track of all of his vitals.

Benson with his mother at just two days new.

CHD Awareness – Benson is the face of CHD.